Apple’s much anticipated Worldwide Developers Conference kicks off June 7, at 10 a.m. PDT. The 32nd event will be an all-digital live stream running through to June 11. The conference is expected to run along the same lines as last year’s event.

WWDC will be free for all developers, with early access to upcoming versions of Apple’s latest software for Mac, iPad, Watch, and TV. The event includes a number of engineering sessions and one-on-one lab events.

It is widely anticipated that Apple will kick off the event by introducing the latest versions of its flagship software: IOS, iPadOS, macOS, tvOS, and watchOS. There could also be hardware news, with the next iteration of Apple’s M1 chip and possibly new ‘pro’ Macs.

As of June 1st developers have been able to signup for Apple’s digital lounges where they can ask engineers questions directly. The initiative has seen wide praise and marks a more direct approach from Apple.

The forums are also available for anyone to view, and tagged to make it easy to find conference-related material.

In addition to the forums, Apple plans to set a number of developer challenges throughout the week-long event. Described as fun coding and design challenges, they will offer interactive ways for developers outside of Apple to join the fun whilst getting more familiar with the latest technologies and frameworks.

What Else to Expect?

Called out by engineer Javier Lacort, in a recent thread on Twitter, this sounds like Apple’s attempt at unifying the smart home. It could, however, also just be a rebranding of another of Apple’s operating systems.

The live stream will be hosted on Apple’s website from Monday onwards. Both the live stream and the forum content is free to view, including related sample code. 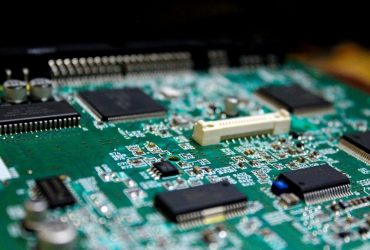 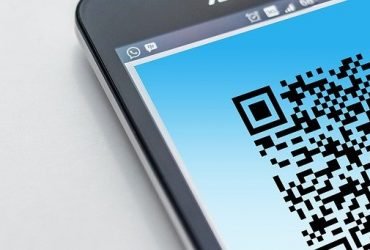