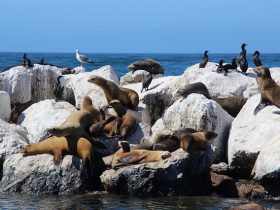 Like other data centers built by Facebook in Lulea, Forest City and Prineville, the Altoona site is 100% cooled by outside air and is powered exclusively by renewable energy.

The social network constructed the data center in order to support traffic generated by the more than 1 billion users that visit the site every day. However, it’s more than just a run-of-the-mill server farm that Facebook has set up in Altoona, as there’s more going on under the hood than simply relying upon new server technologies to facilitate quick connections between the social network and its end users.

Like other data centers built by Facebook in Lulea, Forest City and Prineville, the Altoona site is 100% cooled by outside air and is powered exclusively by renewable energy. A new wind project in Wellsburg, a close by town in Iowa, provides 140 megawatts of new, renewable energy to the Iowa energy grid – much more than the data center will need to operate both now and in the future. The combination of efficient construction and being powered by renewable energy sources is sure to prove to be a winning combination for the social network, and is likely to make it easier for Facebook to expand even further in the future by harnessing the same technologies.

The efficiency of the data center is also better than typical server farms as well, according to the social network. Instead of a typical tiered system that consists of a core of powerful (and expensive) equipment linked to smaller and smaller consecutive tiers, Facebook makes use of cheaper core equipment and integrates more simple systems throughout the entirety of its network – a solution that has been both more effective in routing traffic but also less expensive in the long run. 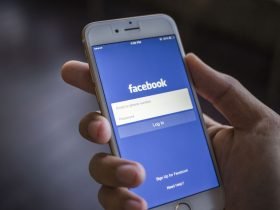 Facebook network engineer Alexey Andreyev said that the typical data transfer between Facebook and the Internet at large – what he called “machine to user traffic” – is indeed large, but it pales in comparison to the “machine to machine” traffic that occurs inside Facebook data centers. As a result, the efficiency of these new servers is crucial in providing enough space for machine to machine traffic.