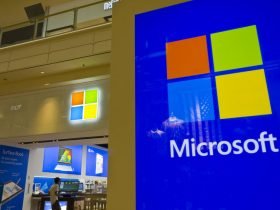 Global hunger statistics indicate that india is 55th in the Global Hunger Index. This increase owes largely to the fact thatsignificant improvements have been made in addressing malnutrition in children.

“The state of Maharashtra was the first of several to bring high-level political and bureaucratic leadership to nutrition through a Nutrition Mission, a program with greater flexibility and freedom than usual.”

India has ranked higher than neighboring Pakistan (57) and Bangladesh (58), but still behind Nepal (44) and Sri Lanka (39). It also marks a rise from 63rd position last year.

Despite improvements to the health and nutrition of children, work still needs to be done at state and national levels, the survey suggests. Overall, around 30 percent of the population is said to be underweight.

Other indirect factors included a boast from the National Rural Employment scheme, amongst other initiatives.

Further initiatives including the creation of an environment that enables the secure distribution of nutrition are also said to have contributed.