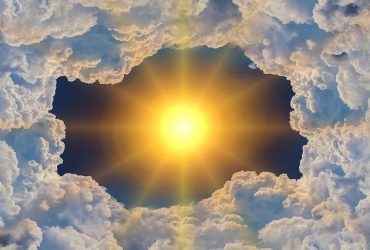 The Antarctic ozone hole remains at the same size as North America, the new data from NASA shows. Scientists previously expected to reduce in size quickly when the use of ozone-depleting chlorofluorocarbons (CFCs) substances were banned 27 years ago, but it remains the same level as it is in 2010 to 2013.