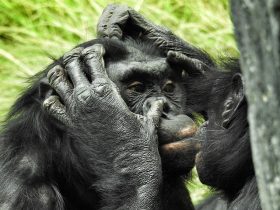 We suck at dealing with abuse and trolls on the platform and we’ve sucked at it for years.

Known as Doxing, online harassers post personal details, such as a user’s phone number, address, or bank details. This can create huge problems for the unfortunate victim and result in real-world harassment too.

Online bloggers have been particularly targeted by the new attacks. This includes prominent female bloggers and a number of individuals from the online gaming area.

Twitter also increased the number of employees in its online abuse support staff and introduced new policies to deal with serial offenders. The efforts are aimed at reducing the footprint and impact of so-called online trolling.

Twitter CEO, Dick Costolo, said that “we suck at dealing with abuse and trolls on the platform and we’ve sucked at it for years.” He has made it his personal responsibility to try and deal with the issue.