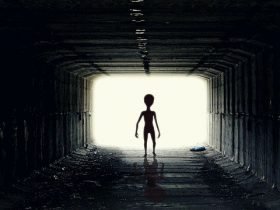 US President Barack Obama has extended the U.S. role in Afghanistan which will enable the military to carry out operations against the Taliban next year. U.S. military is tasked with training troops in Afghanistan in 2015.

The new authorizations are set in place to keep the U.S. forces safe in Afghanistan and provide support to the Afghan National Security Forces in hard conditions, said the official.

The combat mission of U.S. and NATO would end this year and would be converted into a training mission for security forces of Afghanistan; the mission is expected to continue for 2 years.

Earlier it was decided that 9,800 U.S. military trainers would be appointed in Afghanistan next year who would be able to carry limited military operations against al Qaeda.

Officials from U.S. had confirmed the news that President Obama had signed an executive order which has given U.S. military the permit to conduct operations against Taliban militants if they pose a threat to them or are reported to provide aid to al Qaeda. The military would also have the authority to carry out airstrikes to support Afghan troops, if necessary.

The new authorizations are set in place to keep the U.S. forces safe in Afghanistan and provide support to the Afghan National Security Forces in hard conditions, said the official.

Afghan troops had taken the lead in the fight against Taliban while U.S. forces are providing help in form of support and training at their bases.