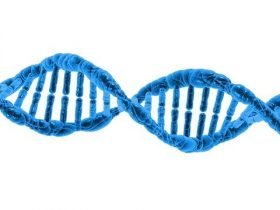 A wine cellar thought to be at least 4000 years old has been found in modern-day Isreal. It was used to supply feasting revelers in a nearby palace. After months of scientific analysis, the near-perfectly preserved cellar has yielded some 40 large jars used to store wine.

The researchers have speculated that owing to the cellars proximate to the nearby palace, the wine was likely used to fuel parties in the Middle Bronz Age.

The wine was tasted and analysis shows that the wine contained traces of honey and juniper and mint. Perhaps a little different from the wines of today. The cellar in total is thought to have contained in excess of 2,000 liters of wine.

At the site in Tel Kabri, which is dated to around 1600-1900 BC, the wine analysis also revealed traces of tartaric acid and syringic acid. Perhaps not entirely compatible with today’s palets!

Researchers further added that the wine would have been locally sourced, most likely from t the ancient Bethanath estate located just 15 km to the southeast.